How big of a douchebag is David Brooks?

How big of a douchebag is David Brooks?

He's such a big douchebag that he tries to criticize Barack Obama as not being an oh-so-regular guy (just like the tortoise shell spectacled and pink necktied drip Brooks is, of course) by saying:

[H]e doesn‘t seem like a guy who can go into an Applebee‘s salad bar and people think he fits in naturally there.

Only problem? David Brooks has apparently never stepped out of the limo and actually gone into an Applebees. Because they don't have salad bars. 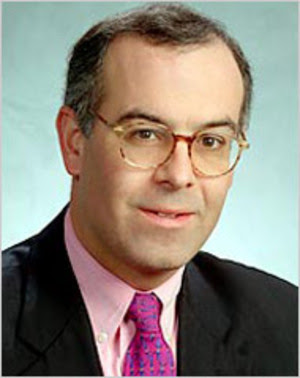 Excuse me, you're out of Low Fat Ranch. Oh, I'm sorry,
I thought you worked here, Mr. Regular Fellow!

Oh, that Barack Obama! Why, he probably doesn't even know proper etiquette between chukkers at one of those "NASCAR" motoring exhibitions! (That's what the little people like these days, isn't it, Lovie?)

I've heard these guys will rip you off. I also heard that they use child labor and force the kids to work 18 hour days for 3 cents a day.

I'd never buy a suit from these douchebags who post commercials on political blogs.